The documented history of the District of Diu begins with the Maurya rule (c. 322-220 B.C.). Emperor Chandragupta Maurya had extended his supremacy over Saurashtra and had appointed Pushagupta as Governor of the province of Saurashtra with the Head-quarters in village Girnar near Junagadh. Yavanraj Tushappa ruled over Saurashtra as Governer of Emperor Ashoka (c.273-237 B.C.). Emperor Ashoka had sent Yavana Thero named Dhammarakhito as evangelist to the western sea board including Diu. His grandson Samprati (c. 229-220 B.C.) seems to have ruled over Saurashtra from Ujjain. He propagated Jainism and erected many Jain Temples. The Jain traditions from Diu seems to belong to this period. 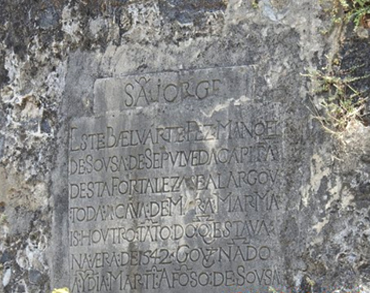 The District seems to be under the rule of Indo-Greek kings Eukratides (C. 171-150 B.C.), Meanandar (C. 115-90 B.C.) and Appollodotes II of the 1st Century B.C. to about A.D. 50. During 1st Century, the district seems to have been ruled by Kshaharatas who had established their rule over western part of India including Saurashtra. For more than the next thousand years, Diu formed part of the kingdoms of dynasties that ruled over the western India including Gujarat. The last king of the Vaja dynasty ruler of Somnath Patan ruled over Diu in the first decade of the fifteenth century. Thereafter, Diu came under the control of the Muslims Sultans of Gujarat who seen to have ruled Diu for the next one and a half centuries. 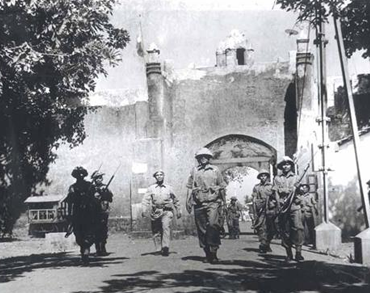 Early in 1535, the Portuguese Governor De Cunha had led his expedition for the capture of the town in Diu, but was defeated by the Sultan. However, around that period, the Gujarat Sultan Bahadur Shah's kingdom was overwhelmed by Mughal invasion. Pressed by Mughal king Humayun on one side and the Portuguese at the gates of Diu, Bahadur Shah entered into a treaty with Nuno De Cunha on October 25, 1535 who agreed to assist Bahadur Shah against his enemy by land and sea. In turn he received permission to construct a fortress at Diu and a site was granted for this purpose in the harbour. After the Mughal danger was receded, the Shah of Gujarat realised his mistake in allowing the Portuguese to construct the fort. Finally Diu was conquered by the Portuguese in 1546 who ruled there till 1961. Liberated on 19th December, 1961 from Portuguese; became a part of the U.T. of Goa, Daman and Diu under Government of India. After Statehood of Goa on 30th May, 1987, Daman and Diu became a separate U.T. 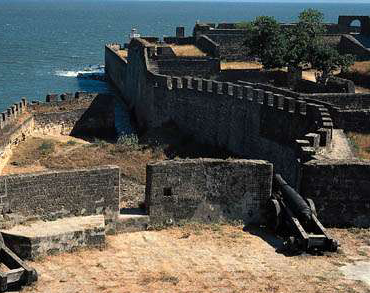